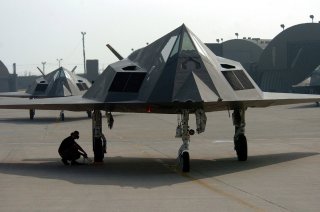 Here’s What You Need to Remember: Area 51 might also be an attractive place to host new hypersonic glide vehicles, which the Pentagon is currently pouring a ton of research money into. Hypersonic weapons would combine the extreme speed of ballistic missiles with the flatter, harder-to-detect trajectory of a cruise-missile style weapon.