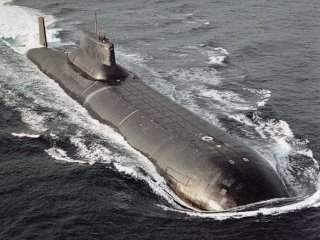 Here's What You Need to Remember: According to the U.S. Naval Institute, this massive disparity in size between the American and Soviet/Russian missiles is due to the differences in plastics industry maturity, which in the United States, was able to create both plastic children’s toys, as well as important binders for solid-fuel missile components.