SR-71 Blackbird, I am Your Father: Meet the Lockheed A-12 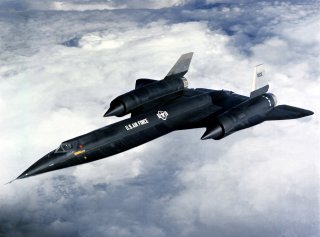 Here's What You Need To Remember: Ultimately, the A-12 was done in by a far more ancient enemy than the Soviet Union: budget cuts.