Is the U.S. Military Preparing to Use Lasers against Enemy Missiles? 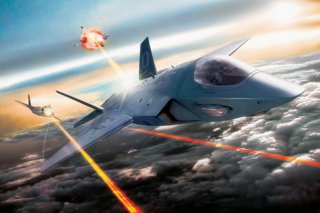