Karl Friedhoff is a fellow in public opinion and Asia policy at the Chicago Council on Global Affairs. His writing as appeared in The New York Times and The Wall Street Journal, among others, and he has been a frequent guest on both TV and radio to discuss U.S. foreign policy in Asia, South Korea’s politics, and international relations in East Asia. ​ 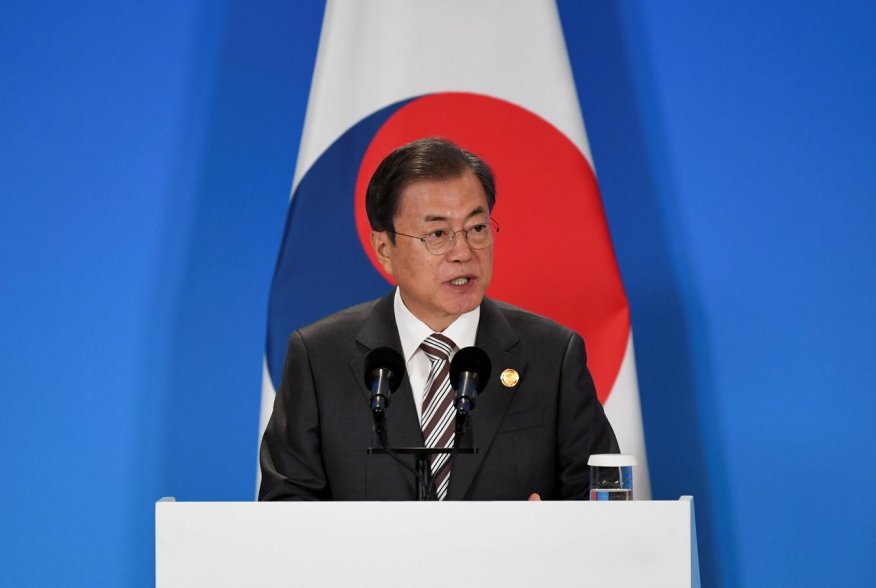 What If Kim Jong-un Dies? Maybe Nothing.

The Hanoi Summit – We Asked Karl Friedhoff What Happens Next in U.S.-North Korea Relations