Can the Army Build High-Powered Lasers to Wipe out Enemy Missiles? 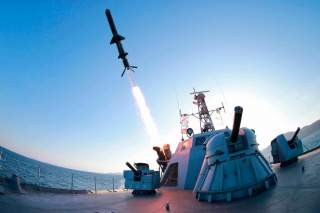 Key point: Laser weapons have long been the stuff of science fiction. However, realistic lasers that could shoot down enemy units or missiles are becoming real.