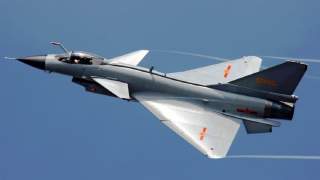 Key Point: If Israel did transfer Lavi technology to China—both parties would have strong incentives to deny it.