Dirty Little Secret: How China Built Its Military Might (Thanks to America and Russia) 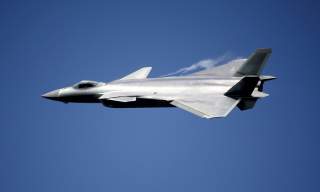 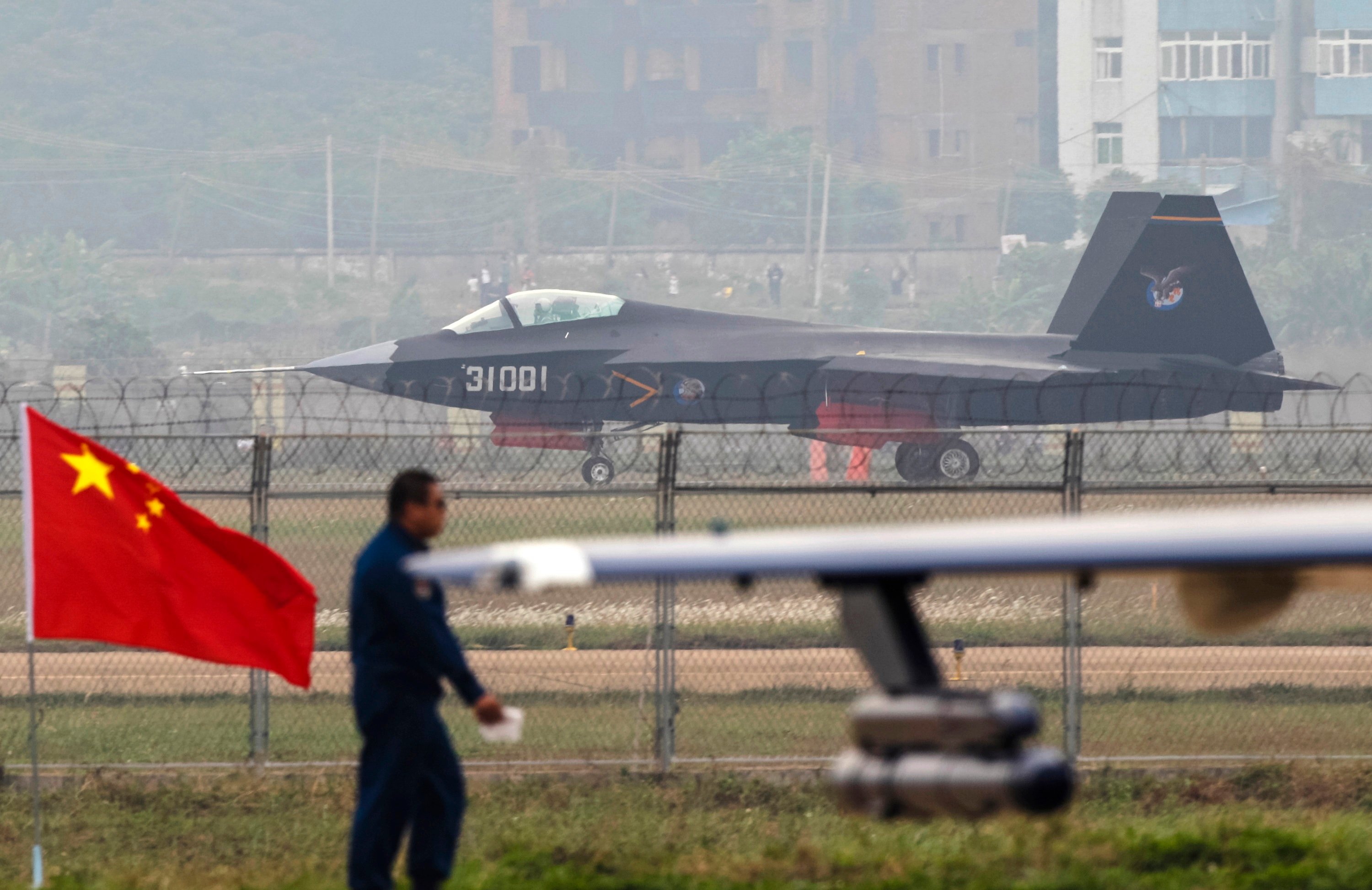