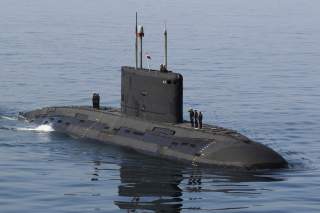 Key point: Iran is getting help from several American competitors and adversaries.