Aircraft Carriers in the EU: Not Going to Happen on Germany's Dime 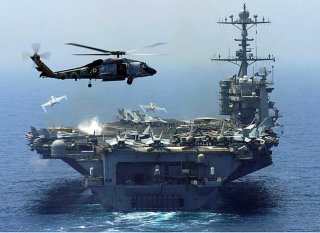 Here's What You Need to Know: All in all, a European carrier will only come about in a world where Germany is willing and able to commit far more resources to defense than it currently does.