Could the European Union Soon Build Its Own Aircraft Carrier? 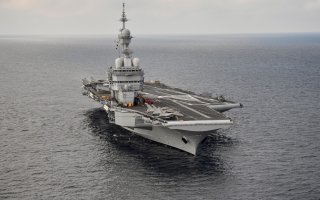 Key Point: A European carrier will only come about when Germany is willing and able to commit far more resources to defense than it currently does.