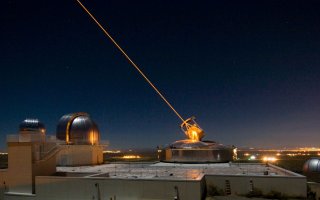 Here's What You Need to Know: Laser weapons are no longer just the stuff of science fiction.