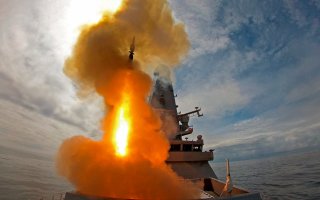 Here's What You Need to Know: Countries are weighing whether to purchase the Aster or the Patriot.