It’s Not Just America: Europe Is Stepping Up Investments in Missile Defense 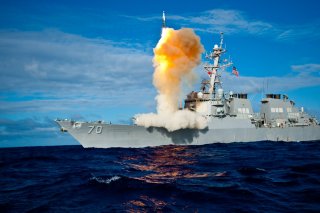 Here's What You Need to Know: Eurosam is working on an Aster Block 2 missile designed to fly nearly four times as high at over 230,000 feet. This new hit-to-kill exo-atmospheric interceptor would be capable of smacking down hypersonic missiles and ballistic missiles traveling at seven times the speed of sound.

In the 2000s, Eurosam began developing an enlarged Aster missile with four times the range to provide area air defense. This new Aster 30 not only supplements the short-range Aster 15 variant at sea, but is also deployed on a land-based launcher, the SAMP/T (French: “Surface-to-Air Medium-Range/Land-based”), replacing dated I-Hawk and Crotale SAMs.