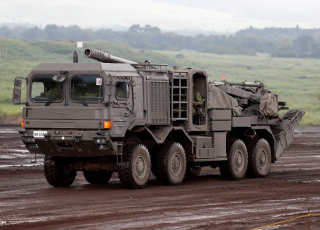 Here's What You Need to Remember: The Japanese military’s existing land-based weapons lack the range to strike, from Japanese soil, the outermost Chinese outposts.