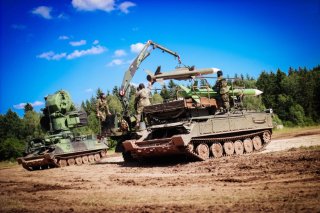 Here's What You Need to Know: Land-based missile batteries can threaten ships dozens or even hundreds of miles away.