Missiles are Key to U.S. Success Against Great Powers 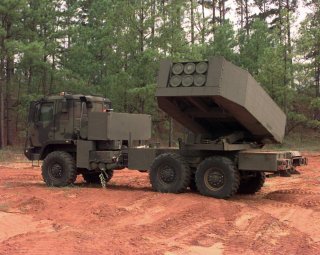 Here’s What You Need to Remember: The Army and Marine Corps’s growing anti-ship capabilities show a willingness to adapt weapons systems originally designed for a Cold War slugfest in twentieth-century Europe to meet the changing security environment of the Pacific in the twenty-first century.