Move Over, America: Russia and China Want Stealth Bombers Too 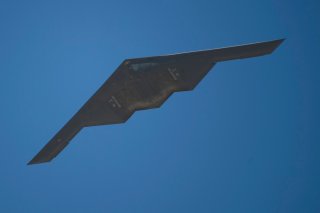 Key Point: Evidence is growing that Moscow is serious about investigating its stealth bomber options.