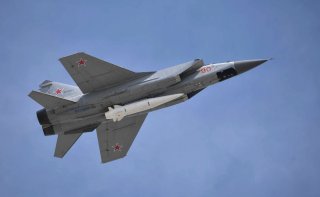 Here’s What You Need to Remember: The underlying purpose of Russia’s tactical nuclear arsenal is rather more mundane but no less impactful. The Kremlin, with its relatively limited resources, is unlikely to win in a prolonged, conventional, continental war with NATO. Thus, Russian military doctrine sees tactical nuclear warheads as a hedge against NATO.