There are Thousands of F-35 Fighters Out There, But None Quite Like Israel’s 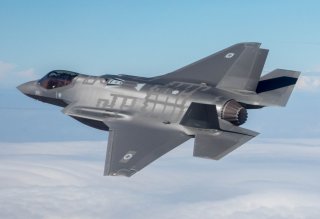 Here's What You Need to Remember: Lockheed-Martin has mostly refused to allow major country-specific modifications to the F-35, despite the hundreds of millions of dollars foreign F-35 operators contributed to the aircraft’s development. There is, of course, an efficiency-based rationale, given the additional costs and delays of creating country-specific variants, and the fact that Lockheed is struggling to both produce F-35s fast and cheaply enough and build enough spare parts for the hundreds already in service.