Why Iran is Heavily Investing in Its Air Defenses 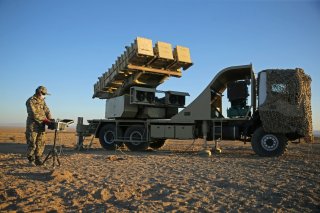 Here's What You Need To Remember: Massed together, Iran’s air defenses provide Tehran with a degree of deterrence because they increase the difficulty, expense and time required to launch air attacks on Iran—particularly from regional actors. They pose a threat to non-stealth fighters unless suppressed, and can deny Iranian and Persian Gulf airspace to less agile aircraft like the RQ-4N drone shot down in June 2019.