Bruce E. Bechtol, Jr. is an award-winning professor of political science at Angelo State University and a retired Marine. He was an intelligence officer at the Defense Intelligence Agency from 1997 until 2003, eventually serving as the senior analyst for Northeast Asia in the Intelligence Directorate (J2) on the Joint Staff in the Pentagon. He is the current president of the International Council on Korean Studies, and serves on the board of directors of the Council on U.S.-Korean Security Studies. He is the author of the recent book North Korean Military Proliferation to the Middle East and Africa: Enabling Violence and Instability (University Press of Kentucky: 2018), North Korea and Regional Security in the Kim Jong-un Era: A New International Security Dilemma (Palgrave Macmillan: 2014), The Last Days of Kim Jong-Il: The North Korean Threat in a Changing Era (University of Nebraska Press: 2013), Defiant Failed State: The North Korean Threat to International Security (Potomac Books: 2010), and Red Rogue: The Persistent Challenge of North Korea (Potomac Books: 2007). 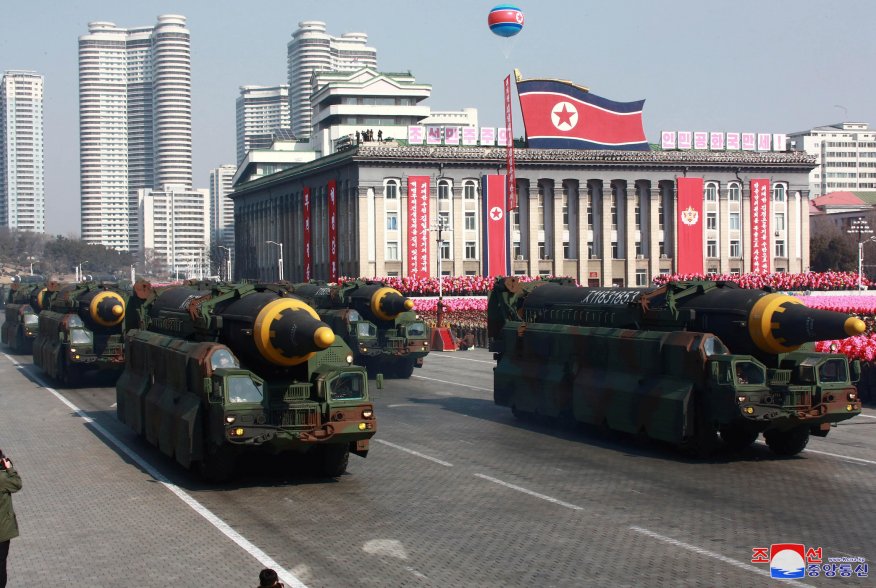 Are The Rockets Fired by Hamas into Israel Coming from North Korea?

North Korea, China and Iran: The Axis of Missiles?