Paul Heer is a Distinguished Fellow at the Center for the National Interest dealing with Chinese and East Asian issues. He served as National Intelligence Officer for East Asia from 2007 to 2015.  He has since served as Robert E. Wilhelm Research Fellow at the Massachusetts Institute of Technology’s Center for International Studies and as Adjunct Professor at George Washington University’s Elliott School of International Affairs.  He is the author of Mr. X and the Pacific:  George F. Kennan and American Policy in East Asia (Cornell University Press, 2018). 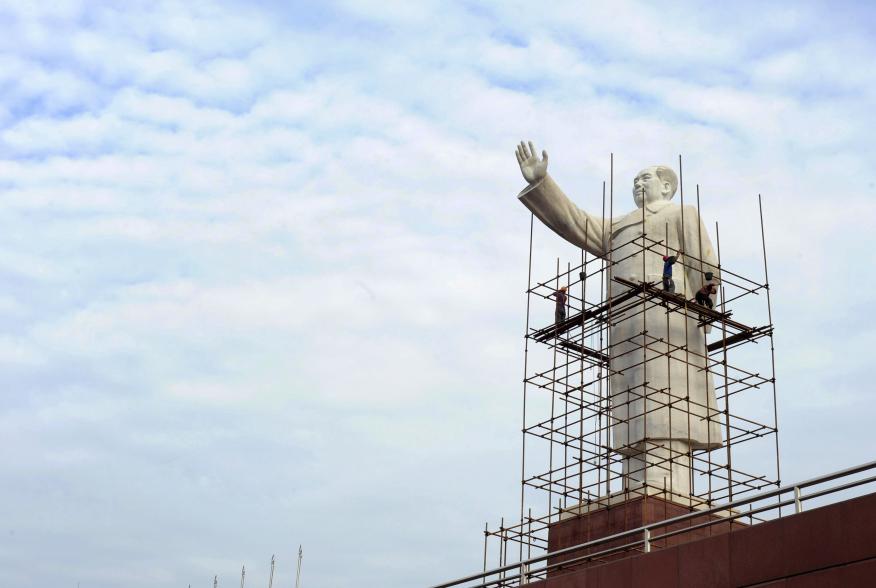 U.S. and Chinese National Security Are Not Irreconcilable

How Word Games Became War Games in the Taiwan Strait

The Next Taiwan Strait Crisis Has Arrived

Condemning the Chinese Communist Party Is Not Enough

Engagement With China Has Not Failed

Why Cooperation Between the United States and China Remains Elusive

What Biden and Blinken Got Right on China

Can a U.S.-China War Be Averted?

What Is Really Driving Chinese Aggression?

Why the U.S.-China Strategic Rivalry Has Intensified

Can a U.S.-China War Be Averted?