Raymond Tanter served on the senior staff of the National Security Council and as personal representative of the Secretary of Defense to arms control talks in Europe in the Reagan-Bush administration. He regularly taught at Georgetown University for almost a decade and is professor emeritus at the University of Michigan. His recent books include: “Terror Tagging of an Iranian Dissident Organization” (2011); “Arab Rebels an Iranian Dissidents” (2013); “Islamist Movements Protégées of the Ayatollahs”(2016). 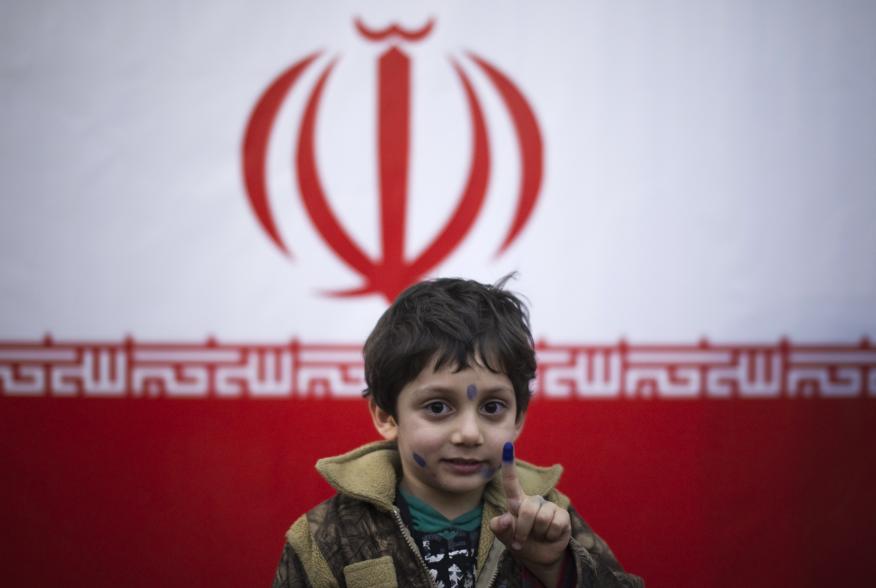 Tanter Responds to His Critics

Tanter Responds to His Critics

MeK, Iran and the War for Washington

The Qatar Crisis Is an Opportunity for Trump

Syria: Why Trump Must Learn the Art of Stalemate Diplomacy