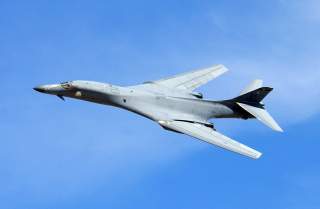 Key Point: Cutting legacy aircraft involves pawning off capabilities that could still be useful in the short term to invest in making the Air Force more robust in a future conflict.

Sébastien Roblin holds a master’s degree in conflict resolution from Georgetown, University and served as a university instructor for the Peace Corps in China. He has also worked in education, editing, and refugee resettlement in France and the United States. He currently writes on security and military history for War Is Boring. This article first appeared last month.