The F-35 Will Revolutionize the Polish Airforce 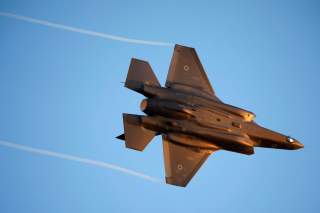