Area 51's Secrets: We Can Piece Together What's Really Going On Inside 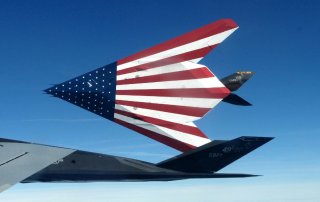 Here's What You Need To Remember: Area 51’s perimeter remains heavily guarded by security sensors and camouflaged civilian security contractors with guns. Gray, unmarked 737 airliners and Blackhawk helicopters can be observed delivering cargoes to the airfield.