Your History Book Is So Wrong: What You Know About World War II Is Wrong 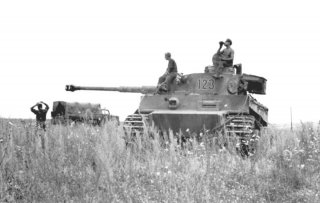 Here's What You Need To Remember: Almost every narrative history of the war ever published almost entirely concentrates on the strategic and tactical levels, but gives scant regard to the operational, and the result is a skewed version of events.

This article originally appeared last year and is being republished due to reader interest.