Duyeon Kim is a Seoul-based Adjunct Senior Fellow at the Center for a New American Security and a Columnist with the Bulletin of the Atomic Scientists. She specializes in the two Koreas, nuclear nonproliferation, arms control, and East Asian relations. An earlier, expanded version of this commentary appeared in Kim’s CNAS Report “Negotiating Toward a Denuclearization-Peace Roadmap on the Korean Peninsula” and can be found here. 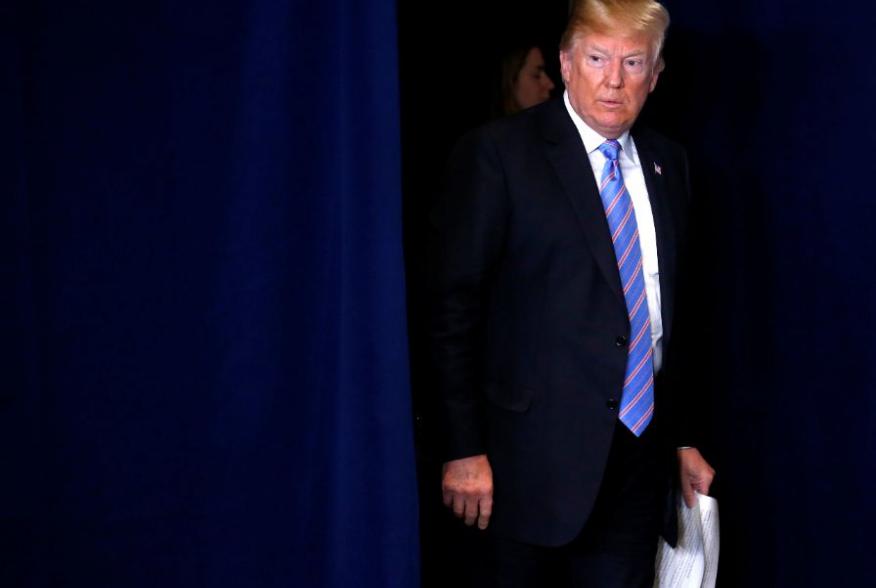