Philip Yun is President and CEO of World Affairs. Previously, Mr. Yun was Executive Director and Chief Operating Officer of Ploughshares Fund. Prior to joining Ploughshares Fund, he was a vice president at The Asia Foundation (2005-2011), a Pantech Scholar in Korean Studies at the Shorenstein Asia Pacific Research Center at Stanford University (2004-2005) and a vice president at the private equity firm of H&Q Asia Pacific (2001-2004). Mr. Yun was a presidential appointee at the U.S. Department of State (1994-2001), serving as Senior Advisor to the Assistant Secretary of State for East Asian and Pacific Affairs. During this time, he also worked as a senior advisor to two U.S. Coordinators for North Korea Policy -- former Secretary of Defense William J. Perry and former Under Secretary of State Wendy Sherman. Mr. Yun was a member of a government working-group that managed U.S. policy and negotiations with North Korea under President Clinton and was part of the U.S. delegation that traveled to North Korea with Secretary of State Madeline Albright in October 2000. 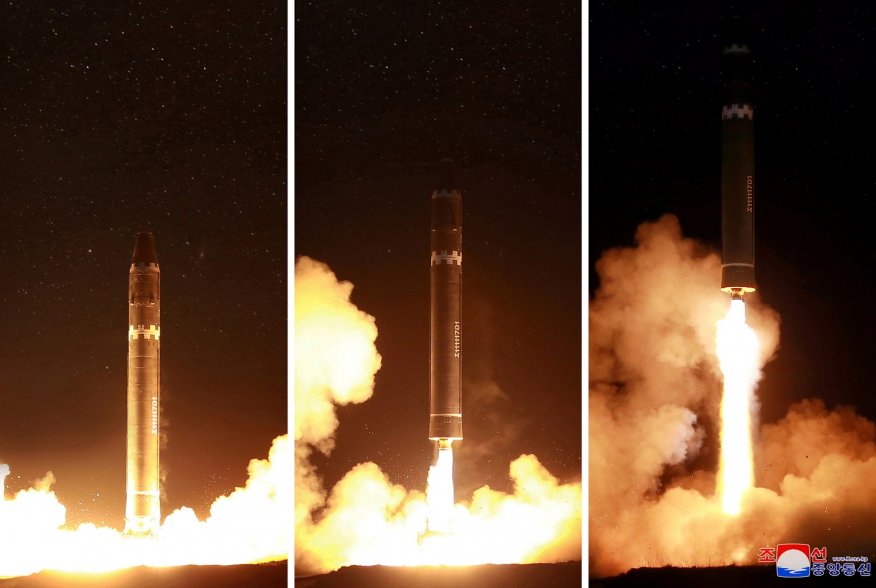