The Army's 'Big Six': America Plan to Wipe Out Russia or China In a War 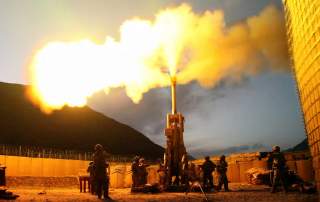