Why China Decided That It Doesn't Need So Many Aircraft Carriers 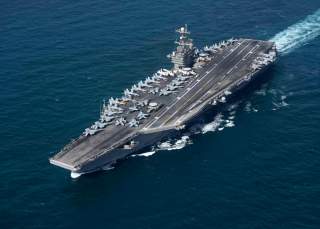 Key point: Beijing may also be having second thoughts on whether springing big bucks for big carriers is the best use of its defense budget.