Jeffrey A. Singer is a Senior Fellow at the Cato Institute and works in the the Department of Health Policy Studies. He is principal and founder of Valley Surgical Clinics, Ltd., the largest and oldest group private surgical practice in Arizona. He was integrally involved in the creation and passage of the Arizona Health Care Freedom Act, and served as treasurer of the US Health Freedom Coalition, which promotes state constitutional protections of freedom of choice in health care decisions. He was a regular contributor to Arizona Medicine, the journal of the Arizona Medical Association from 1994-2016. He also served on the Advisory Board Council of the Center for Political Thought and Leadership at Arizona State University from 2014-2018, and is an adjunct instructor in the Program on Political History and Leadership at ASU. He writes and speaks extensively on regional and national public policy, with a specific focus on the areas of health care policy and the harmful effects of drug prohibition. He received his B.A. from Brooklyn College (CUNY) and his M.D. from New York Medical College. He is a Fellow of the American College of Surgeons. 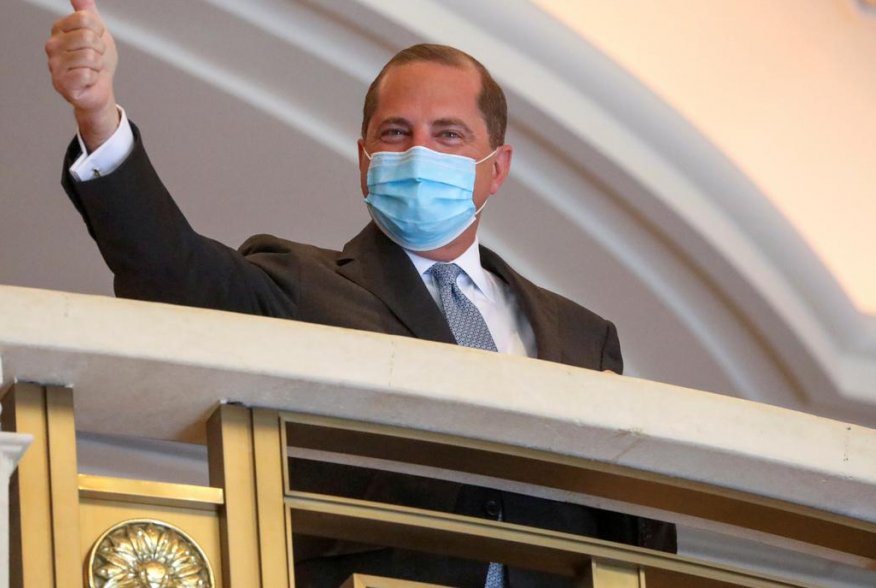 Coronavirus Is Stopping Kids From Getting Vaccinated. Here's How the Government Can Help.

71,000 Americans Died of Drug Overdoses. The War On Drugs Has Failed.

Dexamethasone vs. Hydroxychloroquine: The Race for a Coronavirus Cure Shows Why Politics and Science Don't Mix

The Secret Reason the Opioid Crisis Keeps Getting Worse

Why Don't We Let the Free Market Control COVID-19 Vaccinations?

The War on Meth Plays into Drug Cartels' Hands

Requiring Prescriptions for Home Coronavirus Tests is a Bad Policy

Requiring Prescriptions for At-Home COVID Tests Is a Bad Idea. Here's Why.

Congress Is In Denial: The War On Drugs Is Driving Opioid Addiction

Coronavirus Is Stopping Kids From Getting Vaccinated. Here's How the Government Can Help.