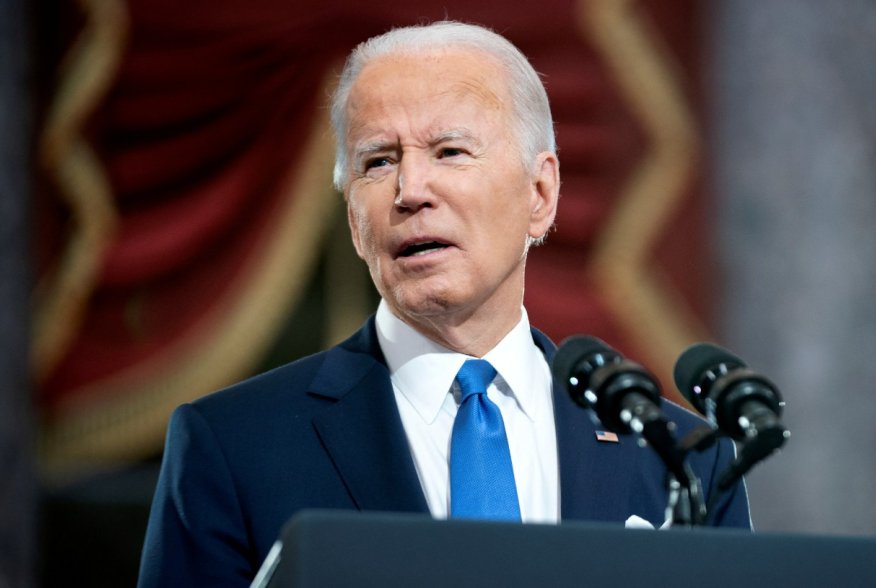 What Putin Needs to Negotiate a Deal on Ukraine

The Shot That Was Called: Intelligence and the Russian Invasion of Ukraine

Western Sahara and the Price of Comforting Israel

Donald Trump Has Been a Failure on Iran

What Congress Must Know about the Trump Administration's Foreign Policy Failures