What Is Hidden within Biden's First Defense Budget? 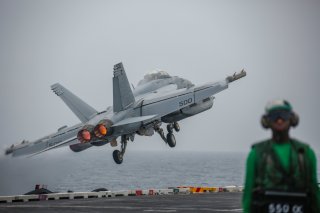 Here's What You Need to Remember: But the 2022 budget shows the Biden administration is firmly behind full triad modernization, with $2.6 billion in funding for the GBSD intercontinental ballistic missile (an increase of $1.1 billion over 2020) and $609 million devoted to the moderately controversial air-launched LRSO stealth nuclear-tipped cruise missile.