Chris Edwards is the director of tax policy studies at Cato and editor of www.DownsizingGovernment.org. He is a top expert on federal and state tax and budget issues. Before joining Cato, Edwards was a senior economist on the congressional Joint Economic Committee, a manager with PricewaterhouseCoopers, and an economist with the Tax Foundation. Edwards has testified to Congress on fiscal issues many times, and his articles on tax and budget policies have appeared in the Washington Post, the Wall Street Journal, and other major newspapers. He is the author of Downsizing the Federal Government and coauthor of Global Tax Revolution. Edwards holds a BA in Economics from the University of Waterloo and an MA in Economics from George Mason University. He was a member of the Fiscal Future Commission of the National Academy of Sciences. 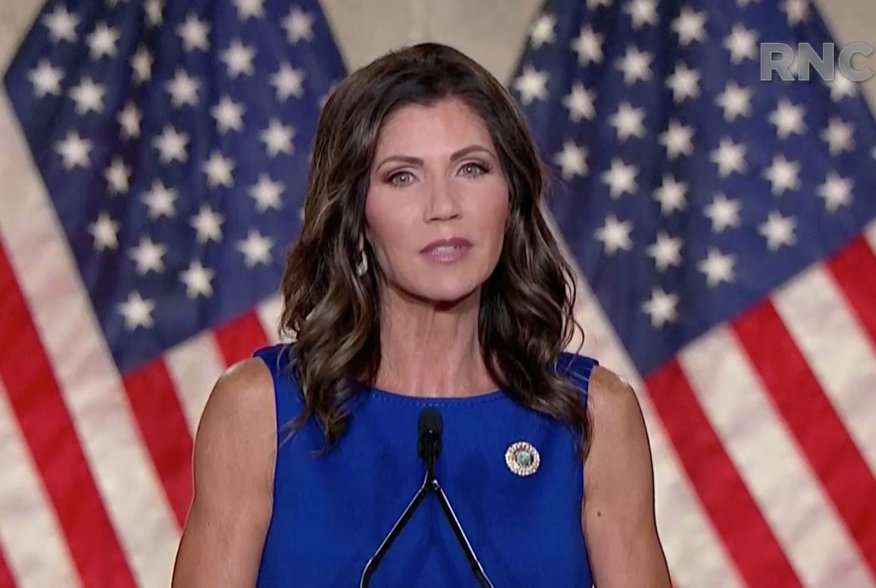 You Will Be Surprised Which States Spend Big Money on Police

Are the DC Capitol Police Over-Funded?

Phil Scott: Why Vermont's Republican Governor Might Be One of the Best

Why It's Time To Legalize Marijuana

The Wealthy Want To Raise Taxes on the Non-Wealthy