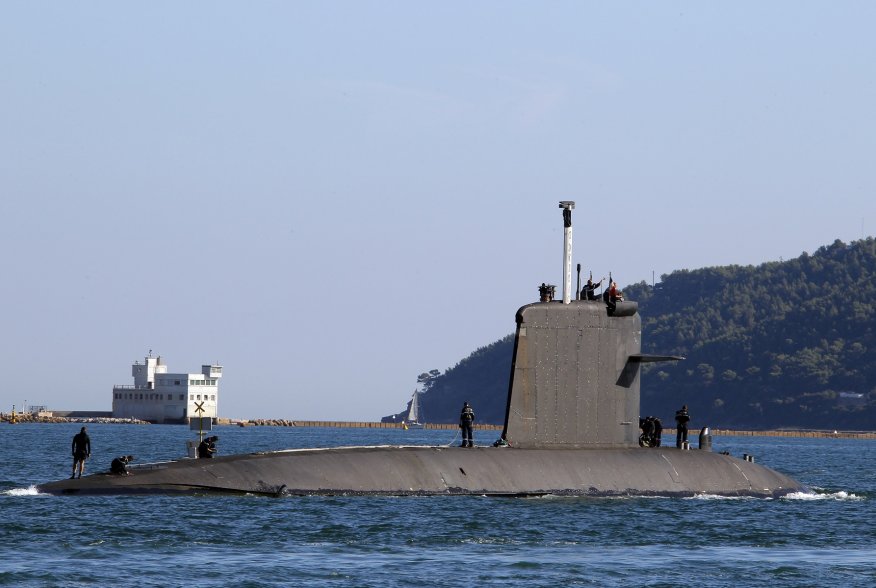 In 2015, France "Sunk" An Aircraft Carrier (And China Paid Attention)

Explained: Mines Will Be Critical in a U.S.-China Naval Conflict

China's Navy Is Taking Notes on the Battle of Guadalcanal (Yes, the World War II Battle)

How Good are U.S. Super Aircraft Carriers? Russia Has Answers.

China's Nuclear Icebreakers Should Send a Chill Down Your Spine

China Is Now a Military Monster for One Big Reason: Russia

Let Us Tell You How China Would Invade and Conquer Taiwan

That's Weird: Could China Be Getting an Atlantic Fleet?

Bad: China Is Building New 'Great Wall' And This One is Under Sea

The Russian-German Relationship Is in Free Fall